I absolutely love the book and film ‘One Day’ (yes even Anne Hathaway’s terrible English accent) I can read that book over and over and cry at it every single time.

Basically the premise of the story is that the lives of Dexter and Emma are documented on the same day every year. I won’t go into any spoilers in case any of you haven’t read or seen the book/film (Why?).

This book is the one of the only thing my Dad and I truly bonded over because he absolutely loves it too. He read it for the first time about two years ago and we still talk about it over breakfast to this day.

So this post I’m going to show you one photo from August (I can’t be that good where I share the same day, past Rochelle wasn’t that organised) to see how much I have changed or grown etc.

Just tried to log in to bebo to see if I could go REALLLY far back but thats not a thing any more?!! Waahhh. I have no idea where those horrendous photos will end up. Probably resurface in 30 years time when duck faces, peace signs and taking the photo from a really high angle are back in fashion. *covering face in shame *

This was my profile picture to everything. MSN, Bebo, Myspace, Facebook. I thought I was cool. I thought the angle and lighting was flattering. I didn’t notice my Dad’s bathroom products behind me, sexy. 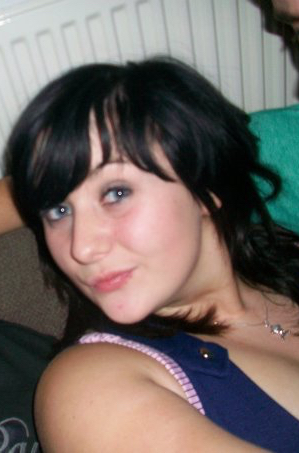 Well this was my first house party that my mum let me have, and she manned the whole thing. At one point she said she counted 50 people in the back garden. By this point I’d finished school with some good grades and was looking forward to college for a fresh start. I’d had the worse end of year at school because of rumours etc and I’d just learnt how fun alcohol was and wahhh. Downward spiral!!

I’d learnt to drive in the July which was pointless because I was always out drinking at weekends and not allowed to drive (because drink driving is awful and I hate it!) My good GCSE grades were slowly slipping into average A level grades because I’d worked out that having a social life was much more fun. As you can see from the picture I’d also found out about hair extensions and eye liner. Infact eyeliner was the be all and end all. Every part of my bedroom carpet at the time was plastered in little blackouts from where I had sharpened the pencil and left shavings everywhere. My mum must have LOVED this phase. 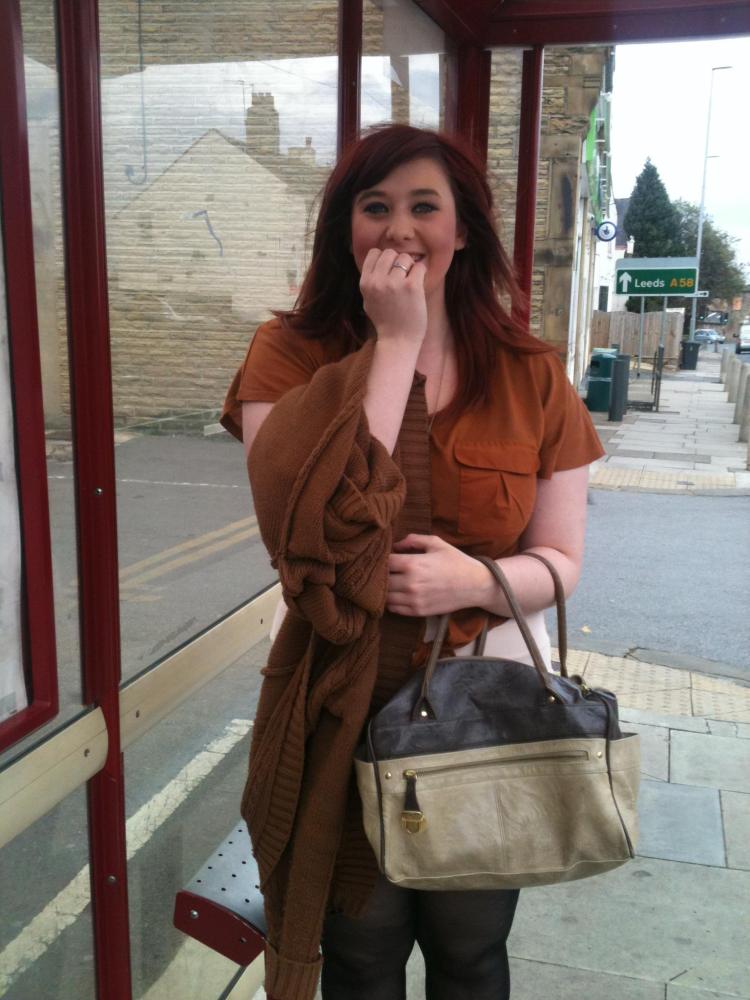 Awwwh I like this photo. I was on my way to uni to have a look around and meet some people. By this point I’d found out I was going to Leeds met. I’d stepped my game up and got some good A level grades. I had started going out with someone from Leeds (which ended not that long after this picture was taken actually!) and I’d just started my job in Leeds ready for Uni. Moving out from my mums was the saddest and hardest thing I ever did. I remember crying all the way up the M62 uncontrollably and feeling incredibly lost without her. 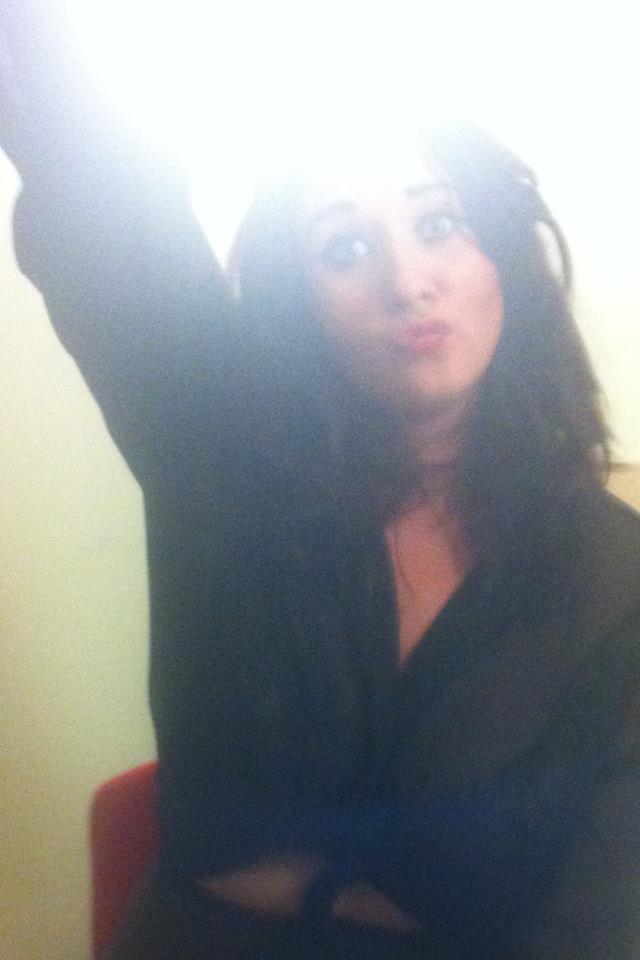 I’d finished my first year of university, and had the time of my life. I also had a summer job and met a lot of good people who I still class as best friends now. Even though we don’t see each other much I know that when I do see them we can pick up exactly where we left off. This picture was taken by my friend Emma when I’d taken her to Leeds for a big weekend Sesh. Sesh meaning one night, then we were done in and spent the rest of the weekend in a little nest recovering. I though by this age I’d have maybe grown out of duck face pouting but obviously not.

Left university, got a job as a bar maid/journalist/jewellery shop assistant and then quit all of those to run my own pub. MENTAL! So obviously because I’m such a grown up with my own business I chopped all of my hair off and gone all professional. This was my linked in photo for ages.

HAHAHA, I ran the local pub, and I absolutely loved it. Don’t get me wrong I wouldn’t want that stress now, but the experience was amazing. Me and my mum grew really close too which I loved.

Just got back from Las Vegas, which was the most mental experience ever. This year I also lost the pub and got it back and in the middle of that became an account manager… crazy few months but back in the pub and was loving it!

Ok so time to be honest. There was no picture from August 2015. There was a huge chunk of social media missing from July 2015 – October 2015 because I was so so depressed. I was in a job I absolutely hated, I wasn’t happy in a relationship I was in and I struggling with money. I hated the way I looked because I’d put on so much weight and every day was a struggle. So this picture here is from July 2015. I was on a hen do for a girl at work and I had such a good night with these girls even though I made an absolute TIT of myself and was the laughing stock for weeks! Such a good night.

I lost some weight, and became an independent woman! Learnt to love myself and was lucky enough to get my little fur baby Henry. I started at a different job closer to home and felt a bit better work wise. Dyed my hair purple and stuck a big middle finger up to the world. INDEPENDENT WOMAN I DON’T NEED NO MAN.

So in November it turned out I wasn’t that independent, I didn’t know I needed anyone until I met Martyn and realised he was everything I was missing. So in this picture I am on the way to bingo with my friend who I’d not seen in ages. I’m so so so happy and I have to pinch myself that this is all real. I finally landed my permanent job in journalism. I have Martyn who means the world to me. I have my mum who is such a big help to me with Henry while I’m at work and I could not ask for more.

So there you go. Can’t believe how different these pictures are they are crazy!